The Canadian University Society for Intercollegiate Debate (CUSID) is a national organization which governs and represents university debating in Canada. Read more to contact our board of executives. 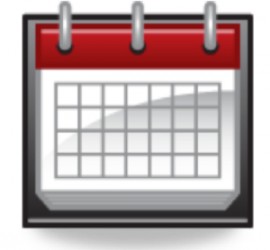 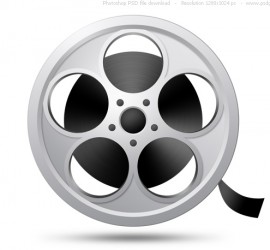 This Channel will be a video resource for rounds of Canadian debate at the University level across Canada. The views expressed by the debaters in these videos are not their own.

Message from server: Not Found. Check in YouTube if the id UCBpMEHm5RV6a7iFmlOfKR2Q belongs to a user. To locate the id of your user check the FAQ of the plugin.